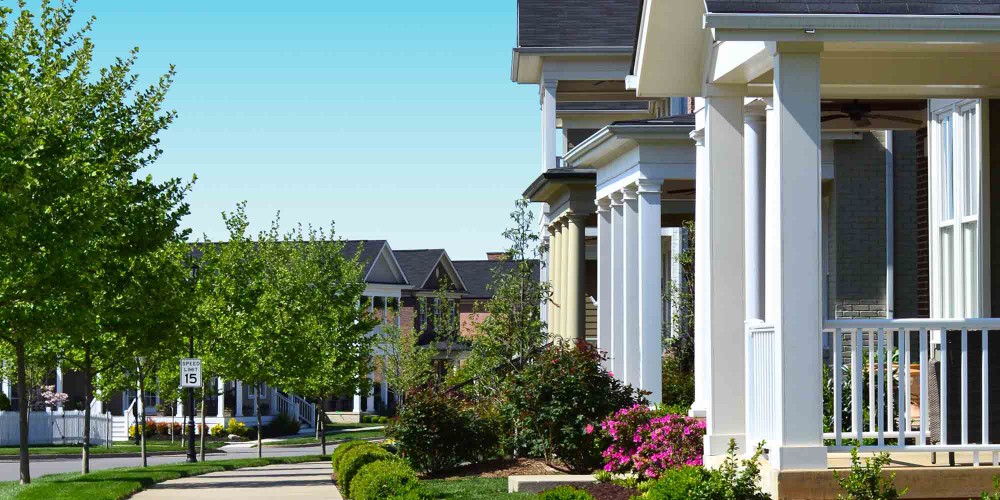 Ball Ground is a city in Cherokee County, Georgia, United States. The community was incorporated on January 1, 1882, the same year that the railroad came through. Before that date, the community consisted of two country stores and a few dwellings. After the railroad’s arrival, the town grew as a result of the marble-working industry.

In the 21st century, Ball Ground is growing as businesses and homeowners are pushing into the North Georgia mountains along the I-575 corridor. It boasts a number of new subdivisions and light industry.

Find Your Way Around Ball Ground