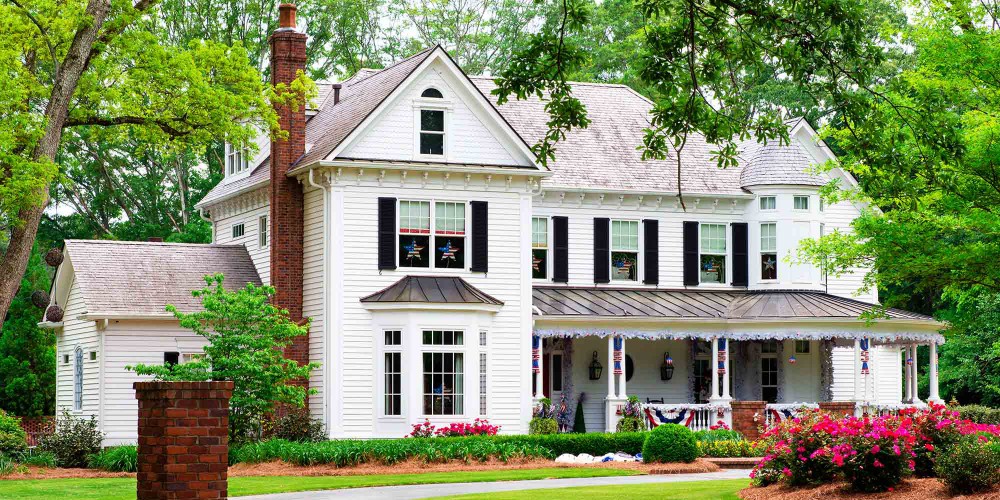 Located in the foothills of the Blue Ridge Mountains, the site where Canton would be founded lay in the heart of the Cherokee Nation. A permanent county seat and courthouse were chosen in 1833 and named “Etowah”. The name was changed to “Cherokee Courthouse” in 1833. In 1834 it was changed to “Canton”, after the Chinese city of Guangzhou, which was then known in English as Canton. Over the years, Canton evolved from unsettled territory to a prosperous mill town known the world over for its “Canton Denim”. The original county of 1831 now includes 24 counties. The city remains the county seat.

Many projects are underway in the city including new construction, renovation, and revitalization. It has received millions of dollars in grants for park and sidewalk improvements in the city. The city’s public buses have established routes and carry thousands of passengers throughout the city from residential areas to downtown, shopping areas, the medical district, and job sites. In 2009, Canton opened the newly renovated Canton Marketplace. It features a Super Target as well as a Kohl’s, Lowe’s, Best Buy, Dick’s Sporting Goods, and more. Restaurants and shopping centers have seen a major boom in Canton.

Find Your Way Around Canton