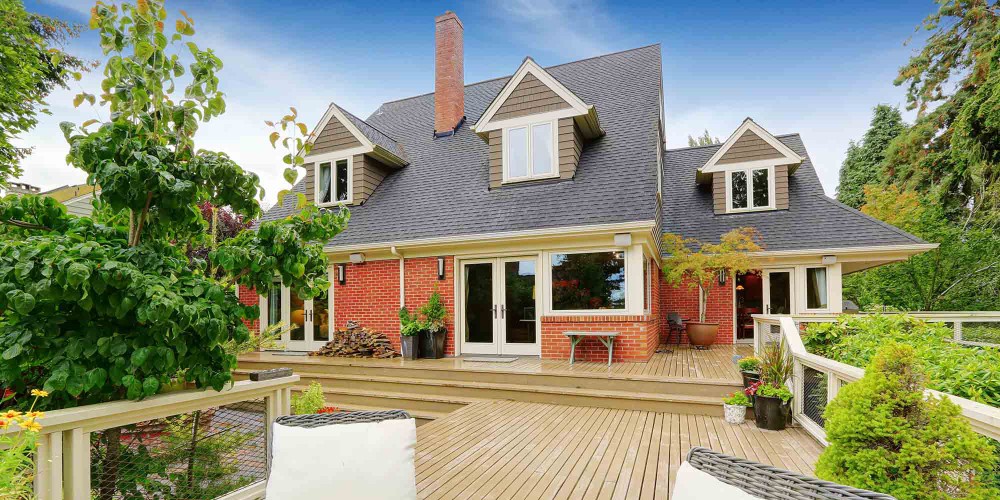 Woodstock is a city in Cherokee County, Georgia, United States. Originally a stop on the Louisville and Nashville Railroad, Woodstock is part of the Atlanta metropolitan area. In 2007 it was the tenth fastest-growing suburb in the United States.

Although the first settlers called their new home Woodstock, the community did not become an official city until 1897. Postal service records show that a postmaster was in Woodstock beginning in 1833. Early settlements sprang up around waterways, and as the railroad and train depot became a reality in 1879, the town centered around these landmarks. Historic homes built a century ago line Main Street. Some are home to descendants of the original owners, while others have been renovated for thriving businesses.

The Greenprints Project calls for the construction of trails along the city’s natural areas like the Little River, Noonday Creek, and the U.S. Army Corps of Engineers’ property, and in the city’s core areas. Bike lanes, which within the project are considered trails, would be built along roads throughout the city.

Find Your Way Around Woodstock